END_OF_DOCUMENT_TOKEN_TO_BE_REPLACED

How good is solar farming?

END_OF_DOCUMENT_TOKEN_TO_BE_REPLACED 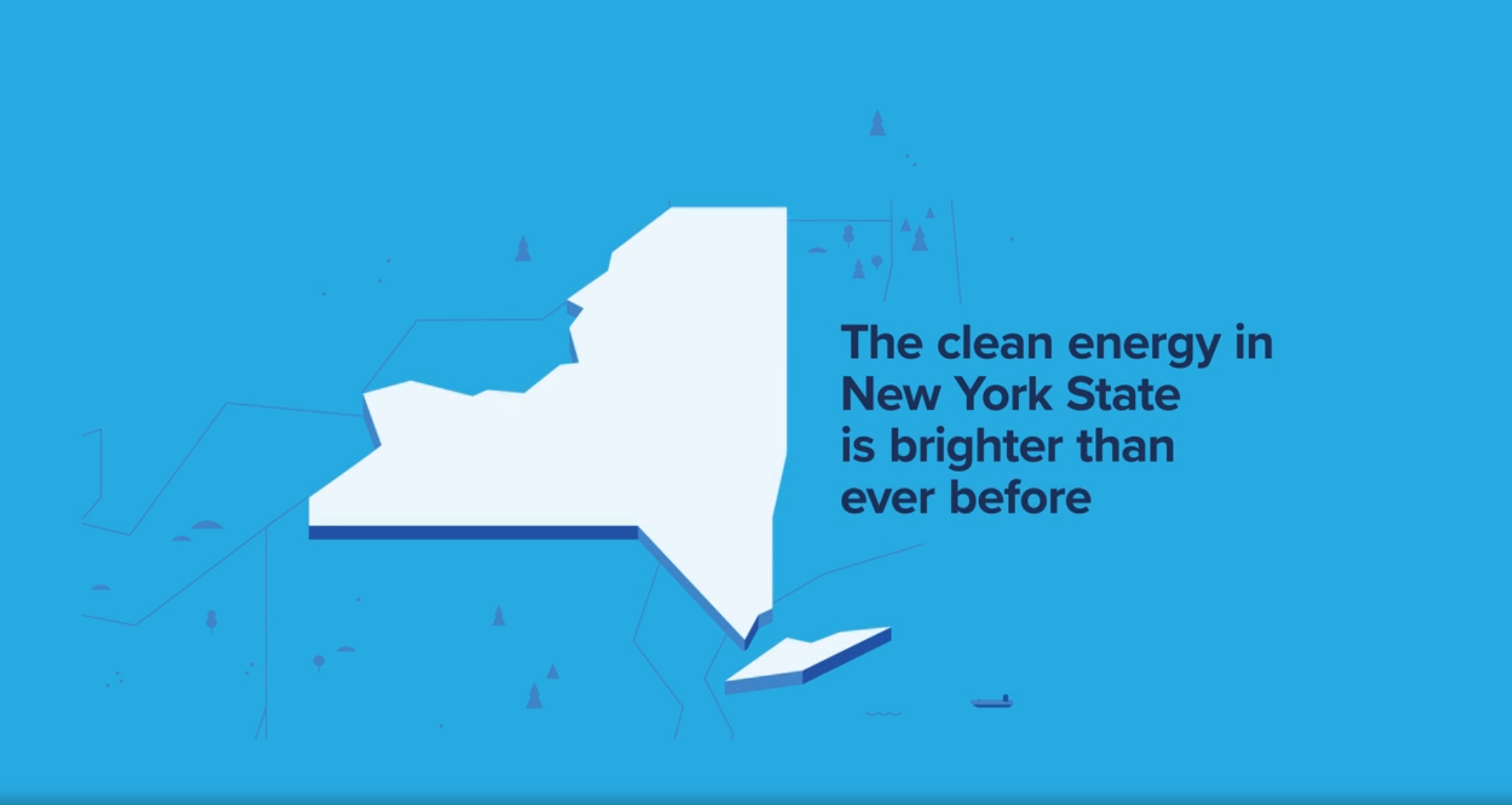 END_OF_DOCUMENT_TOKEN_TO_BE_REPLACED

Contrary to President Trump, more and more U.S. states are setting their sights on an ambitious expansion of solar and other renewables. Five new state governors elected in the midterms are committed to achieving 100% renewable electricity. Several others are also pro-clean energy and pro-solar.