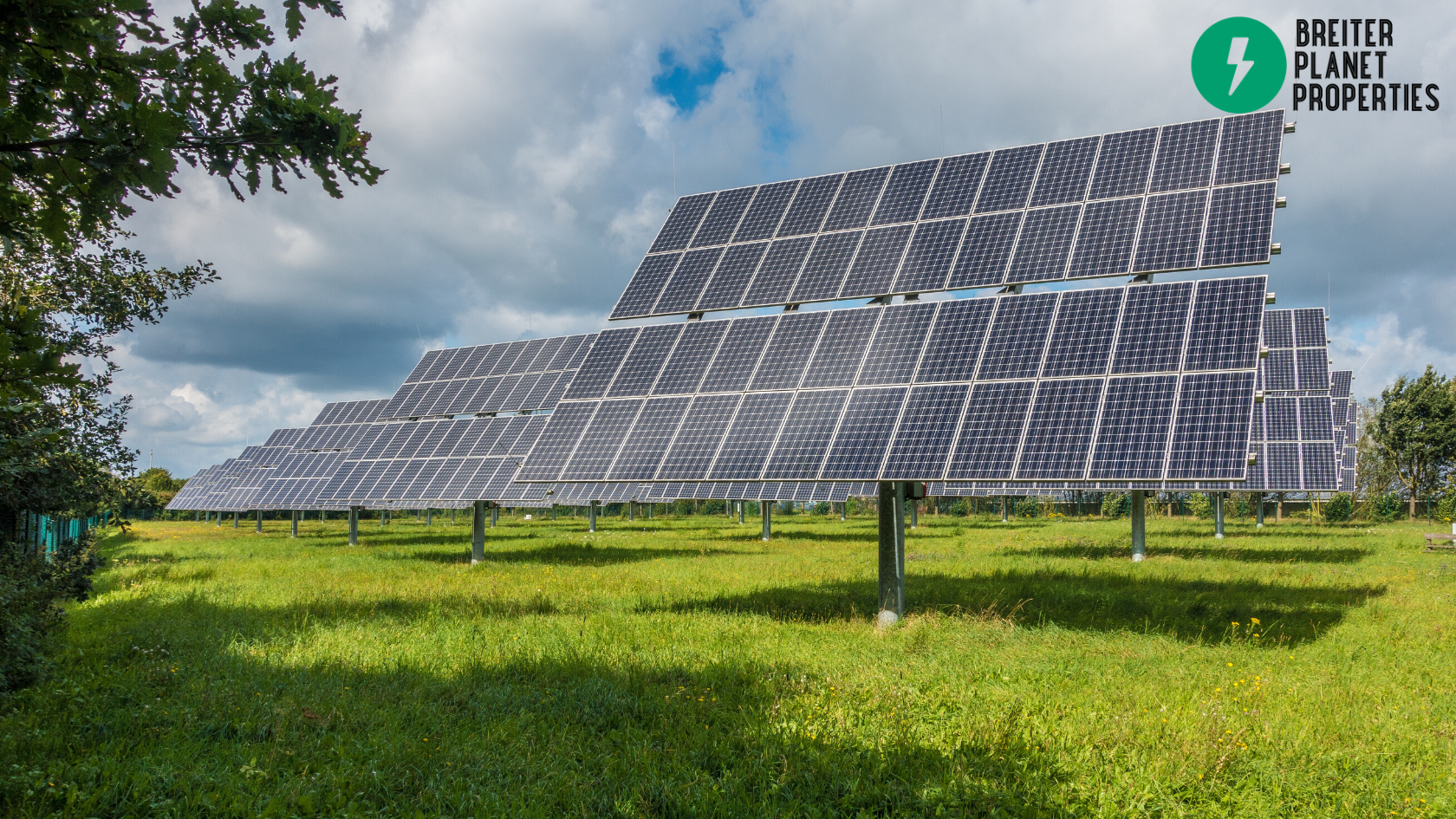 An attempt is being made in the Netherlands to assess the impact of solar projects on soil quality and biodiversity.

Staff from research center TNO, Wageningen University & Research, consultancy Eelerwoude and clean energy companies LC Energy and Solarcentury are conducting the SolarEcoPlus project, which is being backed by Netherlands enterprise agency the RVO with €3.6 million.

“The ‘educated guess’ of the project partners is that well-designed, operated and maintained solar parks can have a positive impact compared to well-defined reference situations, and especially compared to intensive agricultural monoculture use,” Wim Sinke, principal scientist for solar energy at the energy transition unit of TNO, told pv magazine.

The project also aims to identify which solar project designs are most suitable to differing locations and soil types and which solar components make for the most sustainable projects.

Sinke said solar parks built solely with maximizing energy yield in mind can result in insufficient light and uneven water distribution at ground level, which can drive reduced vegetation and species loss as well as affecting soil quality, with long term effects on the carbon content of soil.

The researchers also want to discover the positive effects well-planned solar parks can have on biodiversity.

“There are indications that well designed and maintained solar parks may perform better in terms of vegetation, bird life, insects and other parameters, than areas used for intensive agriculture,” said Sinke.

The principal scientist said an assumption small PV installations may be more beneficial to biodiversity than large solar farms may not be entirely accurate, even if smaller facilities are easier to blend into the landscape in densely-populated nations such as the Netherlands. “Scale also has some potential advantages in ecological terms, as we know from wildlife corridors and ecological networks,” said Sinke. “There is no simple answer and ‘integration’ has too many dimensions to make a firm statement.”

The SolarEcoPlus project will also examine the effects spacing between rows of solar panels can have on biodiversity.

“Clearly, if modules cover a very large fraction of the ground area, their impact is also large,” said Sinke. “We are interested, however, in the answer to the question, how ‘big’ the distance needs to be, and also to find out how distance can be traded against other park design parameters.” Such findings could inform better solar park design rules, according to Sinke, based on quantitative measurement of a broad set of ecological parameters.

The project will involve three types of bifacial panel, including vertically-mounted modules and sun tracking systems, as higher energy yield from the latter could compensate for any loss in output caused by wider spacing between module rows. “The brands of the bifacial PV panels and single-axis tracking systems have not yet been fixed … and manufacturers or suppliers are welcome to inquire at TNO for more information on the project,” added Sinke. “We also aim to compare different bifacial technologies, such as Perc+, Topcon and heterojunction.”

The principal scientist was eager to stress other factors than electricity yield should be taken into account when assessing the real value of solar projects, without overly affecting the business case for such facilities. “This is what society increasingly asks for and I think it is a critical success factor for very large scale use of PV,” said Sinke. “An ongoing study in the Netherlands aims to quantify these other aspects and give them a monetary value, where possible.”

The SolarEcoPlus research also aims to explore how solar could be integrated with other land uses, rather than simply juxtaposed against them as a binary choice.

“PV is a perfect technology for integration and function combination, and biodiversity is such a crucial thing that we believe we should explore all options to deploy PV in an optimum way, which means serving sustainability in the broadest sense of the word,” added Sinke.

A recent report from Germany’s Federal Association of New Energy Industry suggested the installation of ground-mounted solar plants on derelict land might even raise biodiversity, as such projects could shelter ecological communities. Solar parks have been found to be particularly suitable as summer habitats for amphibians and reptiles. Several bird species were also identified in solar fields, in the German study.

The headline of this article was amended on 28/05/20 to indicate the study has not confirmed solar parks offer better biodiversity impacts than monoculture farming. Rather, that is merely a possibility at this stage.

Interested in learning how we can work with you to bring full value to your land or property? Schedule call with us here: