On a brisk Saturday morning, residents from across Southeastern Massachusetts came together along the shoreline of the Mt. Hope Bay to watch the demolition of the two Brayton Point cooling towers. 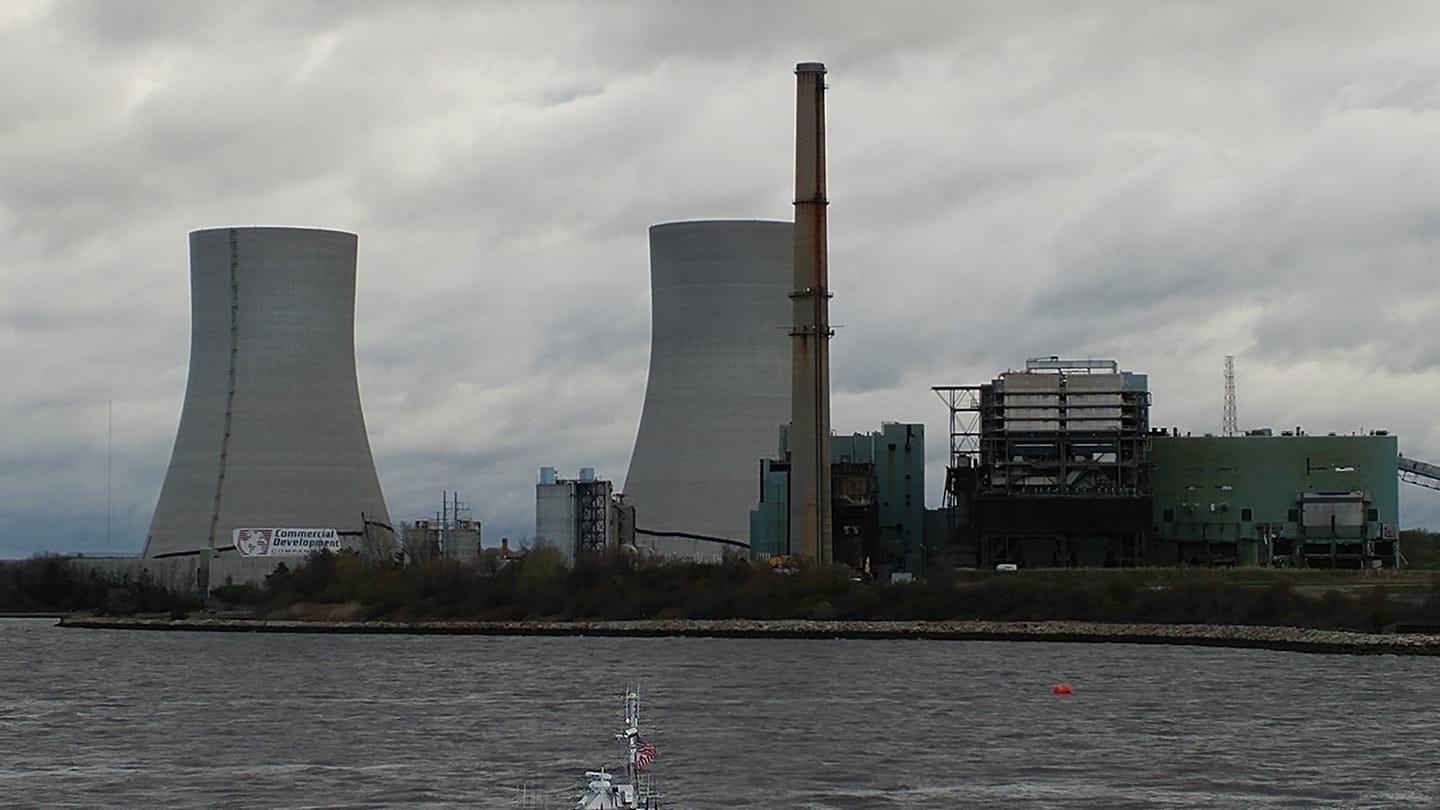 Brayton Point was the largest coal-fired generating station in New England, and was the last coal-fired power station in Massachusetts to provide power to the region. The development had been owned by many large energy generators including, Dominion Energy New England, PG&E, Energy Capital Partners, and Dynegy.

It had a nameplate capacity of 1,537.6 MWdc and was a substantial energy source for the grid. It faced substantial opposition from environmental groups across the country for its substantial environmental impact to the region with an estimated 40,000 tons of coal being burned every three days. There were many investments made into the facility over the years, to reduce nitrogen oxide, mercury, sulfur oxide, and other pollutants.

An additional environmental impact was the thermal pollution that was killing the fish throughout the Mt. Hope Bay. This resulted in the construction of the two iconic cooling towers to stop the use of ocean water for the cooling of the facility. The challenge with the community was the horrible view of two giant towers dominating the beautiful Southcoast skyline.

Thus, as the facility began the decommissioning process, there was a sense of happiness to seeing the towers taken down and to be able to reclaim the beautiful waterfront skyline.

The future for the 234 acre waterfront property is very bright with the purchase of the site by a Commercial Development Company who are experienced with brownfield remediation and repurposing. There are plans to use the site for a staging area for the booming offshore wind industry across Massachusetts, Rhode Island, Connecticut, and New York. In addition, the utility infrastructure from the previous Brayton Point facility supports a great grid interconnection point for wind development projects.

At the end of the day, it's great to see our energy infrastructure transition into a cleaner, more resilient, decarbonized future.