Is large scale solar feasible in the Northeast? #SolarNE 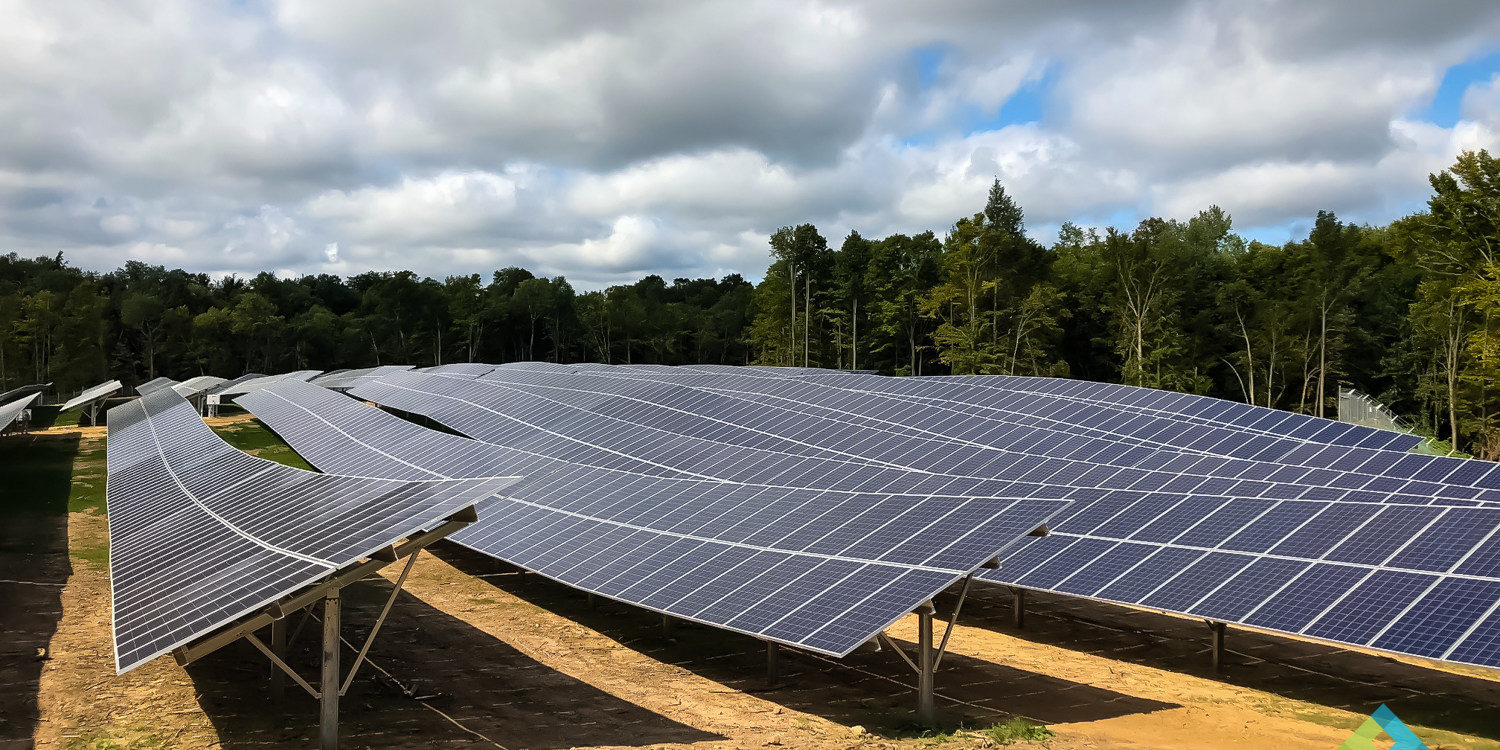 “500 MW might actually cover all of Rhode Island,” joked Paul Raducha, senior developer for Kearsage energy, but there’s real sentiment behind his quip. While states like California, Nevada and Arizona have seen utility-scale development at mind boggling scales, there are few massive solar plants yet on the East Coast north of Virginia.

Now let’s be honest, nobody is asking for or realistically expecting a multitude of 100 or more MW plants in New England and New York. So what is there to expect?

Well, to get to expectation, you have to understand the unique challenges that the area provides, challenges that are all too familiar to Raducha and his co-speakers; Melissa Kemp of Cypress Creek Renewables and Christy Martell of Stem, Inc. The most immediate issue is space. Population density is significantly higher in the Northeast than these other hotbed areas where we see massive development. So, not only does this limit available land for development, but it means that once finding land is just half the battle, because then you have to make friendly with your project’s neighbors, who may be as excited about your development as they would be to get a root canal.

This challenge introduces two opportunities of resolution, both viable in the eyes of the panelists: develop in the three areas where population density is much lower than the regional average and land is accessible (Upstate New York, New Hampshire and Maine) or, and this will come with the future of tech and development, use energy storage systems to develop aggregate projects that connect a series of smaller projects into one larger entity. These aggregate projects could be particularly influential to the industry as a whole, due to their expanse. The more areas there are in a project means the more communities that are introduced to solar development and the corresponding processes. This in turn could lead to further development down the line.

Land, however, is not the only hurdle standing between the Northeast and solar success. The consensus of two biggest obstacles in the way of development are the extensive siting and permitting processes and finding a reliable revenue stream.

The federal Investment Tax Credit isn’t going to last forever, so responsibility is going to have to be taken to ensure a continuous development stream. What Raducha, Kemp and Martell agreed upon is that action is going to have to be taken at the legislative level. The group referenced New York, where Governor Cuomo has set a 50% by 2030 renewable portfolio standard (and proposed 100% zero-carbon electricity by 2040), along with benchmarks to ensure that this standard is met. These benchmarks provide certainty and transparency for developers, and also attract large, specifically data-driven corporations, some of the biggest buyers of renewable energy. We’ve already seen Apple, Facebook, Google and others procure insane amounts of solar to fit their own renewable initiatives, and this necessity could prove to be an important developmental driver – as it is in Georgia.

The other issue, the issue of siting and permitting processes was the most constant difficulty cited by the group. Permitting can take 9 months on the quicker side, and the longer a project sits in limbo, the more likely it is to never get completed. Furthermore, slow projects don’t meet guidelines, so if legislative changes are made, it would behoove regulators to streamline the permitting process, so that developers can create a more efficient construction process, improving the efficiency of the industry as a whole.

Will we ever see 500 MW projects in old New England? No, probably not, but that may prove to be for the better, as it could lead to developments in energy storage in order to fully utilize aggregate projects. And, if you really want a number to hang your hat on, Kemp believes that if permitting time, project predictability and revenue sourcing are all improved, we could likely see our fair share of 20-50 MW projects.

Tim Sylvia is an editorial intern at pv magazine USA. He is a senior communications major at Hood College in Frederick, Maryland. You can follow Tim on twitter @TSylviaMedia